The pool is a study project, with the aim to create new audience, develop the performing practice and the anthropological study about different forms of performing arts.

In 2013 the pool had a great success, we have seen in total 160 participants, professionals and amateurs from January till June. The pool took place once a month in Overtoom 301 and Muiderpoort theater. The idea was to work in 2 different locations, one in East-Amsterdam and one in West-Amsterdam, that created a friendly and fluent communication and flow between locals and artists living in the neighbourhood.

This year we would like to continue the research working deeper on the themes we already studied and develop the project towards the creation of new audience in Amsterdam and abroad. We already got formaly invited by Teatro Cantiere Florida in Florence (Italy) and informally invited by Teatro de Tias Lanzarote (Canarie Irland), and Piano Fabriek Bruxelles (Belgium). In December 2014 we would like to publish a booklet with the observations written by the anthropologist and scientist involved. 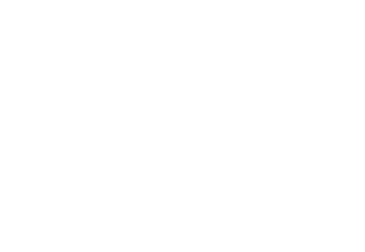